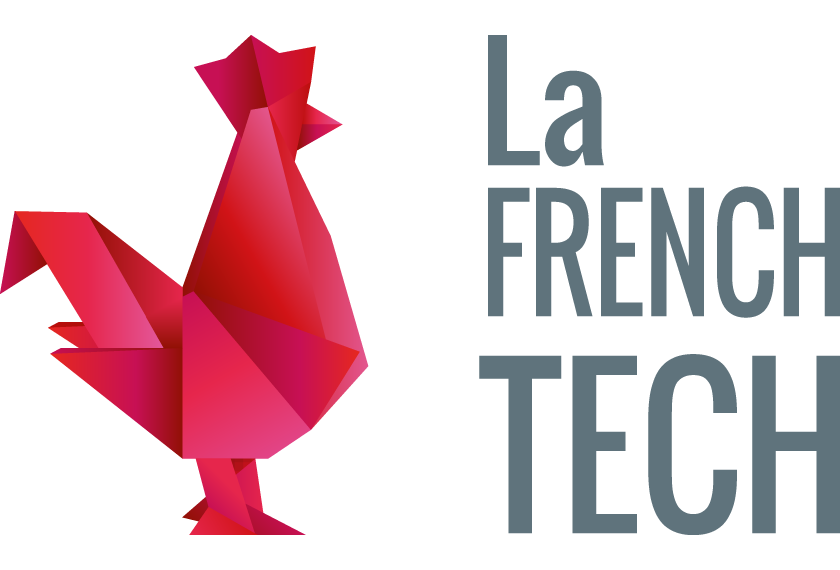 For some years now, the French Tech ecosystem has seen rapid growth, driven by a new generation of entrepreneurs, investors, engineers, designers and other talented people.  France is becoming a “start-up nation”, home to vibrant tech hubs and talent and imbued with a strong entrepreneurial culture.  The name of this movement is “La French Tech”; it is led by entrepreneurs and backed by the French government.

The French Tech Hub programme consists of a worldwide network of tech entrepreneurs, investors and executives. These 11 (soon to be 20) French Tech communities are designed to build bridges between major innovation hubs and facilitate the international growth of French start-ups.

London is the first European capital to be labelled as a French Tech Hub, coordinated by Albin Serviant, CEO of Easyroommate.com and Appartager.com, and under the patronage of Bernard Liautaud, Patron of the Hub, General Partner at Balderton Capital, founder of Business Objects.

The evening also featured flagship start-up founders and CEOs, with a panel discussion and Q&A on international growth. 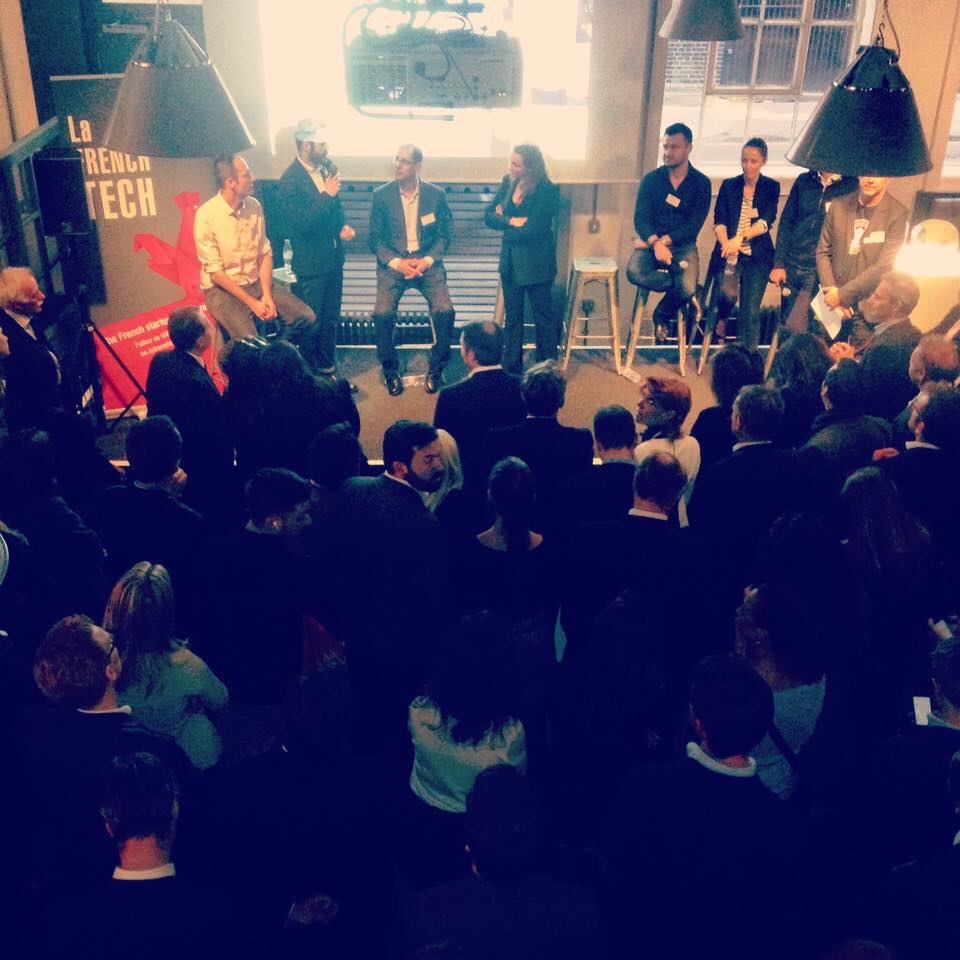 The six members of the panel listed above met the press before the launch of the French hub, from 5.30 p.m. onwards, as well as Bernard Liautaud (Patron of the Hub, General Partner at Balderton Capital, founder of Business Objects),  Albin Serviant (coordinator of the French Tech Hub London, CEO of Easyroommate.com and Appartager.com) and Hiren Parekh (Sales and Marketing Director, OVH UK).

Emmanuel Macron said a few words to the press at a short and very informal Q&A opportunity around 8.00 p.m.