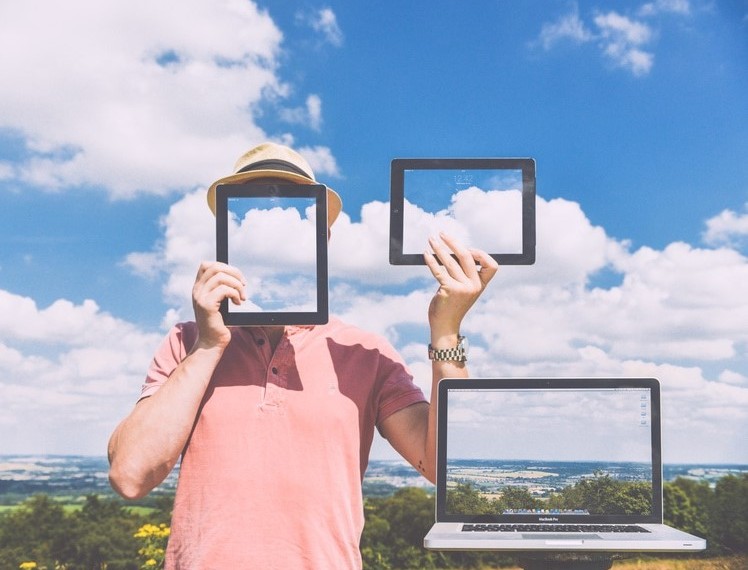 Programmatic buying is becoming increasingly democratic in digital advertising. In less than two years, the share of programmatic buying in the world (mobile and desktop combined) exceeded 30%. By 2019, this percentage should reach 50% according to the “Programmatic Intelligence Report”, a study by Magna Global.
Programmatic buying has many advantages; the immediacy of the purchasing process allows, among other things, the advertiser to react and adapt to the context and environment of the user while also widely spreading his campaign. However, this process is still very new in the mobile advertising market, and has not yet finished evolving to respond to the problems reported by advertisers. It is still difficult for an advertiser to set up a cross-device strategy, especially in programmatic buying. The IAB UK states that, on average, a household has 7.4 connected devices, each with a different use. In the cross-device era, it is becoming essential for marketers to define the role of each medium in their overall strategy, in order to maximize the results of their advertising campaigns.

Today, there are few programmatic platforms that offer to buy advertising space on mobile and desktop at the same time. It is, therefore, complicated, to track a single user on different medium via a single programmatic buying platform. In addition, the methods of tracking that are currently in place rarely guarantee reliable results. In an ideal world, users would have an anonymous unique ID that would be the same throughout their navigation, whichever device they use.
But that also poses a problem: how to have access to all the data collected, when bigger players like Facebook and Google, in order to maintain their supremacy, create what are called “Walled Gardens” by making all data they collect on their users inaccessible, forcing DMPs (data-management platforms) to do the same with data collected via their networks so that they can find a place in the market.

2) Not enough visibility to warrant a conversion

The task is further complicated for advertisers who want to set up an efficient cross-device strategy when they aim to calculate the overall results of the campaign. Today, there is no technique that really allows you to reliably assess the outcome of a conversion as the result of a “cross-device” strategy or media plan. For example, it is still difficult to say whether a custom mobile conversion is due to the influence of a TV commercial, radio spot, or even a desktop banner advert. With the development of IoT technology (Internet of Things), we will perhaps one day be able to track these results by linking each connected device to a mobile via one login.

3) Creative formats that adapt to each media

Often, advertisers are content to use formats set up on their desktop campaign in a mobile campaign, even though they are not adapted to the size of a smartphone screen. For example, a 30-second video delivered successfully on desktop will be too long for mobile advertising. Each media has different constraints. On mobile, the user wants information quicker and in a lighter format that doesn’t interrupt their browsing.
To implement a smart cross-device campaign, advertisers should think further about the user’s process and adapt their message to the media used. Television advertising can be adapted to long commercials, ideal for presenting the product, the concept and for increasing brand awareness. On the other hand, it is in the advertiser’s interest to directly encourage a purchase via mobile or desktop advertising, as the conversion can be done in one click.

4) The benefits of “Mobile First” Campaigns

While all the players in the digital advertising industry say that we have reached the era of “Mobile First”, advertisers are often too afraid to invest in this distribution channel. In the first half 2015, only 24% of the digital display budget was invested in mobile marketing in Europe, according to a study by IAB Europe. However, the mobile has proven itself to be widely used. Two thirds of the generated e-commerce traffic in the UK comes from mobile devices, according to an eMarketer study last March.

According to the IAB UK, 56% of advertisers believe they have a good understanding of programmatic platforms, but only 29% consider themselves to have an excellent understanding. In order to conduct an effective cross-device campaign, advertisers need both more education in this area and the expertise of key players in the market, so that they can better understand how to communicate on each media. Whether in their methods of tracking or of measuring results, advertisers can’t face these challenges alone when deciding to set up a cross-device strategy.

Today, the greatest challenge that face advertisers is attribution. Because if they haven’t got the ability to know exactly what each medium brings them, they can’t decide the best way to allocate the campaign budget. It is also a challenge for players in mobile advertising. Indeed, while the mobile is the most viewed media by users, how is it possible to convince advertisers to invest more in this medium while it is still difficult to determine the exact ROI of a mobile campaign? 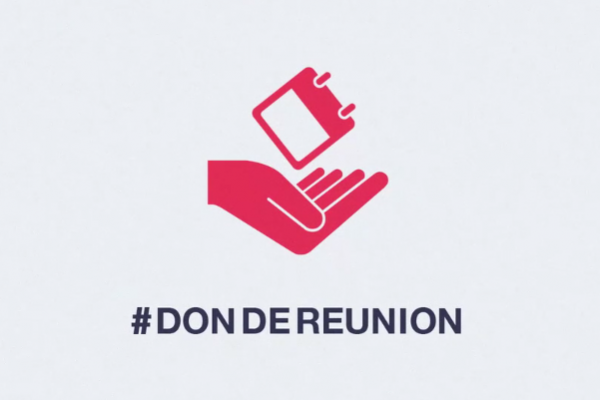 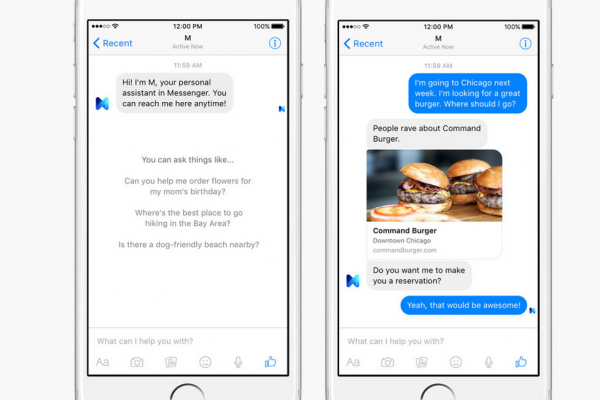 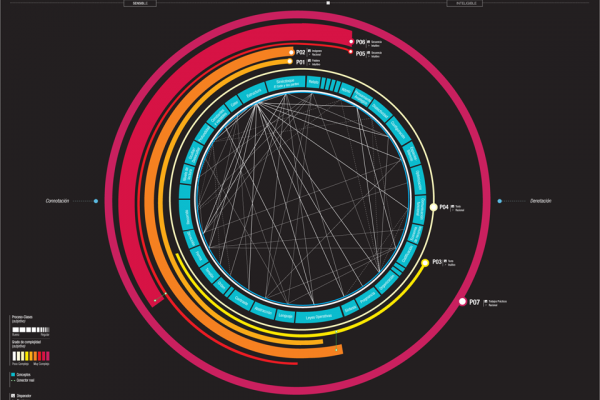 Why it is hard to master Tiny Data on mobile