By The Mobile Eye
In Expertise

Adblockers: the free and open internet is in danger

This article was written by Jules Minvielle, CEO at Mozoo. 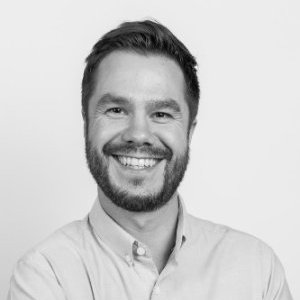 There are certainly more noble battles to be fought than the defence of online advertising, but that’s what I’ve chosen to attempt here. Certainly, one of the reasons for my position is that I run an online advertising business; my 70 employees and I, alongside the employees of the media outlets, marketers and publishers that we work with in France and the UK live off this advertising.

But that’s not the main reason for this forum.

Over the past few years, web users have set into motion a movement, the consequences of which they don’t seem to understand. Today there are nearly 200 million web users who use an adblocker, software which blocks advertisements, and this number is rising rapidly, over 40% higher than the previous year.

In 2016, it is estimated that adblockers will have cost the media industry over 41 billion dollars.

If the trend continues and we aren’t able to come to a compromise, it will soon bring about the death of the free and open internet as we know it today.

The contradiction of the new generation

In October 2014 we published a study highlighting that the majority of web users are not prepared to pay to look at the content to which they have access today.

This study revealed that stripped of all advertising, the internet would cost €65 more per year in addition to the monthly cost demanded by internet providers. This is a sum that only 13% of the population would accept paying.

It’s understandable then, that being so used to accessing free content we now find it difficult to change our habits. It’s for this reason, by the way, that online advertising exists. The content that we as web users all read daily on our computers and smartphones is created by journalists who are for the most part financed by advertising.

This becomes a problem and a contradiction when many of these same web users do not wish to pay for their content, choosing to block the advertising on the sites which they wish to access free of charge.

But by blocking all advertisements indiscriminately, adblocker users, mostly from the new generation of web users who are more at ease with the installation and use of such software, act as if everything has been created just for them, without the least bit of concern. These web users must understand that free, quality content without advertising does not exist, you can’t have your cake and eat it…

These adblocker users act exactly like the ‘free rider’ described by the economic theory of Knutt Wicksell.

Each person who gets onto a train can tell themselves that even if they don’t pay for a ticket, the train will still leave and arrive at its destination. However, if all of the train’s passengers say the same thing, there will be nobody to pay the driver and get the train to leave the station.

People who use adblockers behave in the same way: they block advertising and do not contribute to paying for the content by subscribing to paid offers which are increasingly being offered by publishers.

For the moment there is little danger, as the 200 million installed adblockers are just a drop in the ocean when compared to the 3 billion web users worldwide. However, if 3 billion web users blocked advertising without agreeing to pay in exchange, we would be contributing quite simply to the disappearance of journalism, followed by the death of free content on the internet.

For now, this is still a recent phenomenon, and I would like to believe that the situation is down to a lack of awareness regarding the consequences of the spread of adblockers rather than selfishness. That’s why I think that as players in this industry, it is our (us, advertising departments and agencies, marketers and publishers of content) duty to understand that digital advertising must be well thought out and used in a relevant manner without causing distaste amongst users.

If we at Mozoo endeavour daily to deliver innovative, creative advertisements which respond to users’ expectations, I understand that users will nevertheless be frustrated by certain advertisements which are intrusive, poorly conceived and badly adapted for use on smartphones.

Our 2014 study even showed that 47% of 25-34 year olds consider advertisements on smartphones and tablets to be the most annoying of all online advertising. On computers, as with tablets and smartphones, too many businesses are shooting themselves in the foot by failing to take into account the opinions of users who find themselves ever more saturated by advertising and react by simply blocking advertisements altogether.

But it is also our duty to make known to web users the consequences of their actions on the media industry and therefore the jobs of journalists and the quality of content available online. 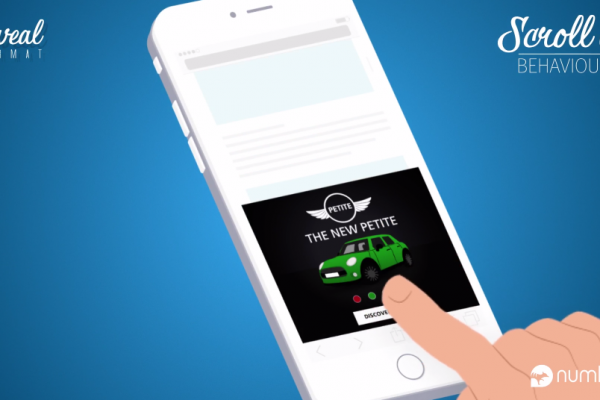 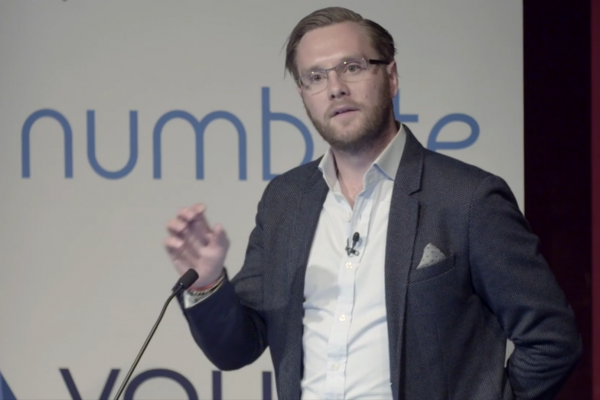 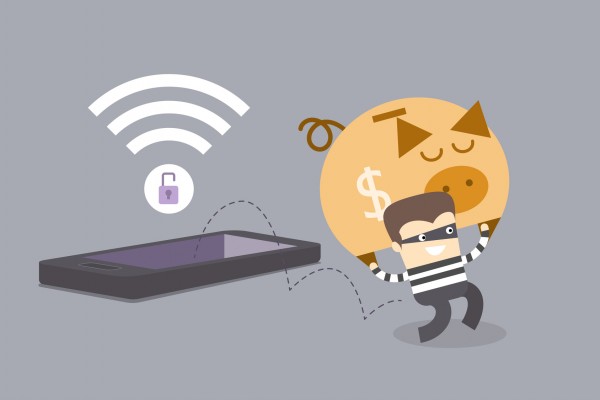