By The Mobile Eye
In Opinion

This article was written by Emma Crowe, Chief of Client Strategy at Somo.

As part of the impending mainstream launch of iOS9, Apple is majoring on the capabilities of its new proactive assistant. This is largely in response to Google Now, which analyses people’s behaviours and makes relevant suggestions based on context. For example, prompting you to leave for your next meeting based on traffic, whilst suggesting music to listen to on the way.

However, there is one key belief that separates the two companies. At WWDC earlier this year, Apple made it very clear that its proactive assistant takes a more conservative approach to personal data. By contrast with Google, the company will not send this information into the cloud for analysis, preferring instead to keep it securely on the device.

For this reason, iOS 9 includes a significantly enhanced Spotlight search, the iPhone’s in-built tool. This not only searches Apple’s own on-device ecosystem, but now also all the content within a user’s apps and even indexed apps not downloaded locally. The company has realised the potential of enhanced search for keeping people within the Apple ecosystem.

So what does this mean for brands? Instead of crawling the web for results, Spotlight will now use apps as its primary search channel. No longer deferring to the open web, it will use apps themselves as an initial landing point. So, for example, if I search for ‘Dubai Holidays’ using Spotlight, the results will take me directly to the relevant section within my holiday apps. This makes a company’s in-app search strategy incredibly important. By optimising to rank above competitive apps, companies will be given an advantage in terms of traffic, users and ultimately revenues. This is a significant change in mobile strategy. 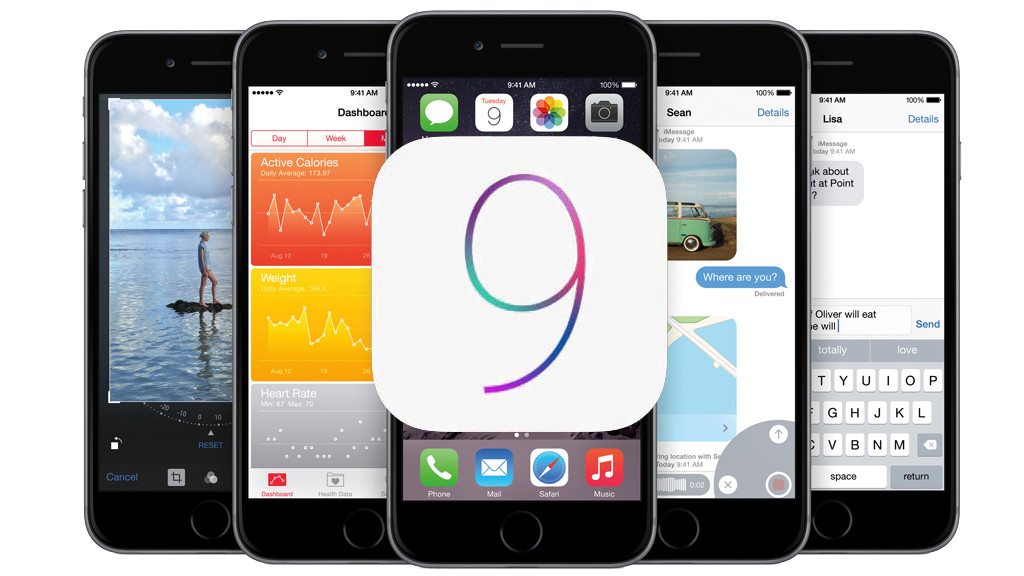 As iOS accounts for an ever-growing proportion of the world’s Internet access, these changes may worry Google. Whilst it is early to start speculating, the knock on effect of keeping such a huge volume of people away from browser-based search should be a warning shot. Combine this with the fact that iOS 9 allows ad blocking software for the first time and it forms a significant threat to traditional advertising revenues.

The marketing industry must be mindful of these changes and review buying strategy accordingly. With less people being exposed to ads, it could signal another nail in the coffin for traditional formats such as PPC and other display based approaches.

The proactivity of the new OS also signals the beginning of an interesting swing in the way people receive information via their mobile. The new proactive assistant will present options based on recurring behaviours, allowing for suggestions at the perfect moment, presented by a device people innately trust. How this manifests for brands is still crystallising, but given time, it could provide a very powerful call to action.

As with all updates, change will be gradual. The new OS signals more of a direction of travel than a revolution, but as people begin to experiment with what is possible, new approaches will become clear. This means brands need to be innovative and work with those with a clear vision of the future, as being a brave first-mover will reap rewards.

For more on iOS 9 features and changes, download Somo’s Handbook for Marketers. 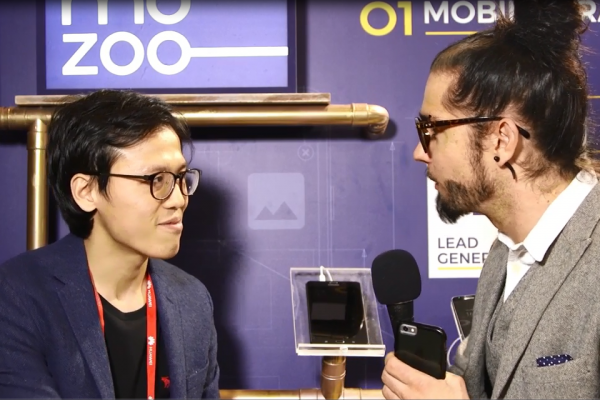 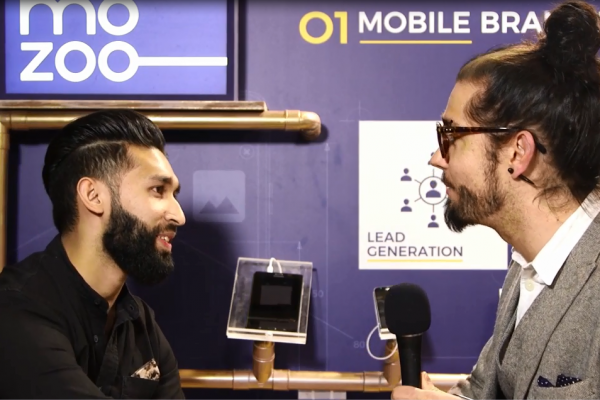 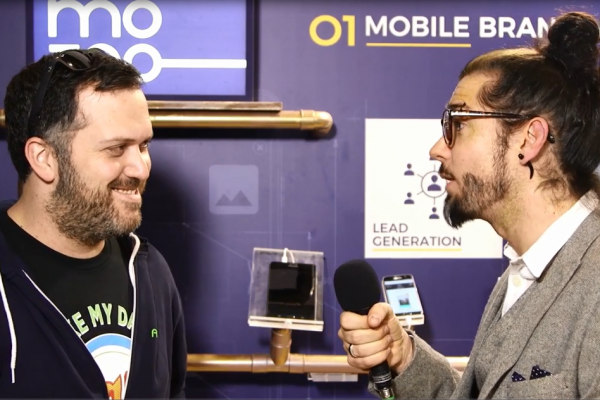